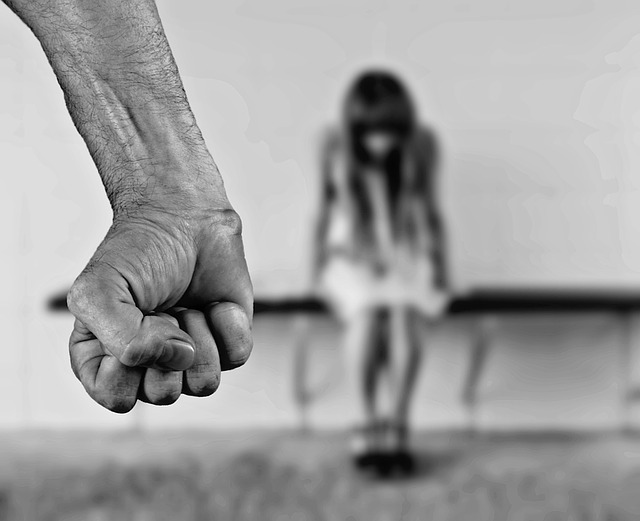 “You’ve got to earn my respect!”

A common idiom employed by people who are at odds with each other. In a professional setting, I can agree with this to some degree. Sometimes a boss or co-worker may need to “prove” him or herself before he is respected by someone or everyone else. However, at a much deeper level, I disagree with this statement wholeheartedly. I will tell you why.

I think that everyone, by default, is deserving of respect from all others. No person is fundamentally better than another person. We are all born into this world as tiny, defenseless, dependent beings that grow and learn to navigate a difficult environment to become functioning (some more than others) adults. Some people are ridiculously more privileged than are others (I count myself among this lot). But privilege does not imbue one with value. In fact, it more often seems to lead to the erosion of one’s value. Because we are all human and no person is born more valuable than another, I think all people, at their core, are deserving of respect. I call this common dignity.

Owing to this common dignity, no person (besides those who by their own stubborn maltreatment of others, forego their common dignity) is deserving of maltreatment by another person. This means that no person, naturally, deserves to be physically assaulted, lied to, manipulated, slandered, or in any other way treated with anything except esteem and dignity. All people, because they are people, deserve to know the truth, to have reasonable physical boundaries respected, and to be shown dignity by others.

I also believe that our culture’s definitions of masculinity have eroded this concept of common dignity. Masculinity tells us that the toughest guy is the most masculine. The way this often works out is that men will pick fights to prove to others (men and women) that they are tougher than another guy. Men often engage roughly, physically with others to demonstrate their masculinity. And it is understood that the guy who can win the most fights or who is the most physically rambunctious is also the most masculine.

I disagree, because I think that if you hit someone or otherwise physically assault someone is to communicate that you do not respect them. I think this is the opposite of manly (and by that I don’t mean feminine, I mean unbecoming of a man). A man should show respect to another person, even if they say something that he doesn’t like.

I do think there are exceptions. I think there are times when physical violence may be warranted; but that is only if another person has, by their own actions, failed to show respect to others and thereby shown himself or herself unworthy of common dignity. Then, physical violence is only necessary as a means of protecting oneself or others, or as required to restrain the individual.

I also realize I am painting with a broad brush. Most men out there are not picking fights constantly with strangers. However, I do believe that there is an understanding among men that if you were to do that and win those fights, it would make you more masculine. This mindset is what I would like to work against. This should be the other way around.

Recently I published a post on my blog about sexual assault and the #metoo movement on social media. The concept of respect, common dignity, applies here as well.

Men in our culture learn, primarily through media and peer relationships, that the more women you sleep with the manlier you are. This leads to a culture where men believe it is okay for them to catcall women, or not to listen when women say no, or otherwise sexually harass women. Men believe that a woman should be flattered to have the attention of a manly man. It also leads to a culture where men can justify sexual assault or rape of a woman, because it will make them look more masculine.

I believe this stems from a fundamental disrespect for women. Men who do these things view women as less important than men. They see themselves as more valuable than women. Therefore, it is okay to behave this way.

Unfortunately, I think it needs saying: this is wrong. Women, just like all people, deserve respect – equal respect to all other people, fundamentally. It is the opposite of manly to take advantage of another person who may be weaker, to manipulate a woman into sleeping with you, to continue unwelcome advances, to brag about your sexual conquests. These things only really show that you are weak, insecure, and in the end disqualify you from the common dignity that you are stripping from others.

Men, let’s man up by showing respect to other people no matter their race, gender, sexual preference, or other difference from us. Let’s use our strength not to fight our way to the front of the pack, but to battle injustice and unwarranted violence on others. Let’s use our sexuality not to increase or own sense of power and masculinity, but to build intimacy with our significant others. Let’s learn to show respect to everyone because they deserve it just for being. That sounds manly to me.